By: hotelierindo
In: Business 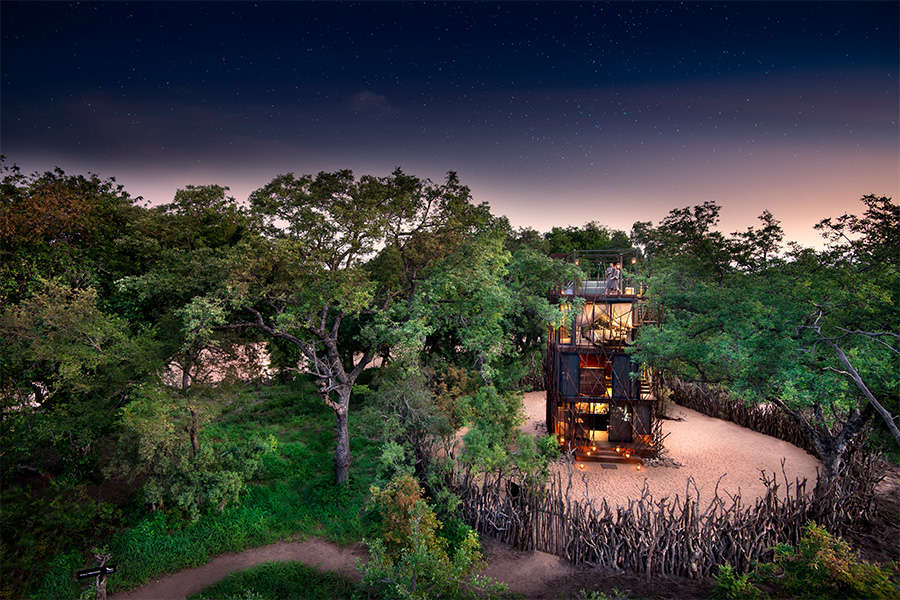 Safari tourism has long attracted travelers from around the world to Africa, but properties like the andBeyond Ngala Treehouse in South Africa’s Kruger National Park and the andBeyond Sossusvlei Desert Lodge in Namibia’s Namibrand Nature Reserve—by Johannesburg-based Fox Browne Creative in partnership with architect Jack Alexander—delve into the various traditions of sub-Saharan African nations, connecting with visitors on a deeper level. “For us, Africa is about abundance, soul, truth, and integrity, and we aim to deliver that in our work,” explains Chris Browne, who says the firm he cofounded with Debra Fox is working on three lodges in Zambia, four in Kenya, and a few in South Africa that “will make a big noise in the safari space.” Instead of viewing Africa as merely a bucket-list destination, “COVID has made people realize that the natural world, with wide open spaces and less people, is where it’s at.”

In Botswana, Cáline Williams-Wynn, founder of Cape Town’s Artichoke Design, is working on the renovation of DumaTau and Little DumaTau, two camps that are part of the Wilderness Safaris portfolio. Williams-Wynn traded her signature monochromatic palette for one inspired by the underside of a water lily leaf’s berry and pink colors. “I always want to breathe in the cultures of the different African regions,” she says, underscoring their natural beauty and canon of national handicrafts. 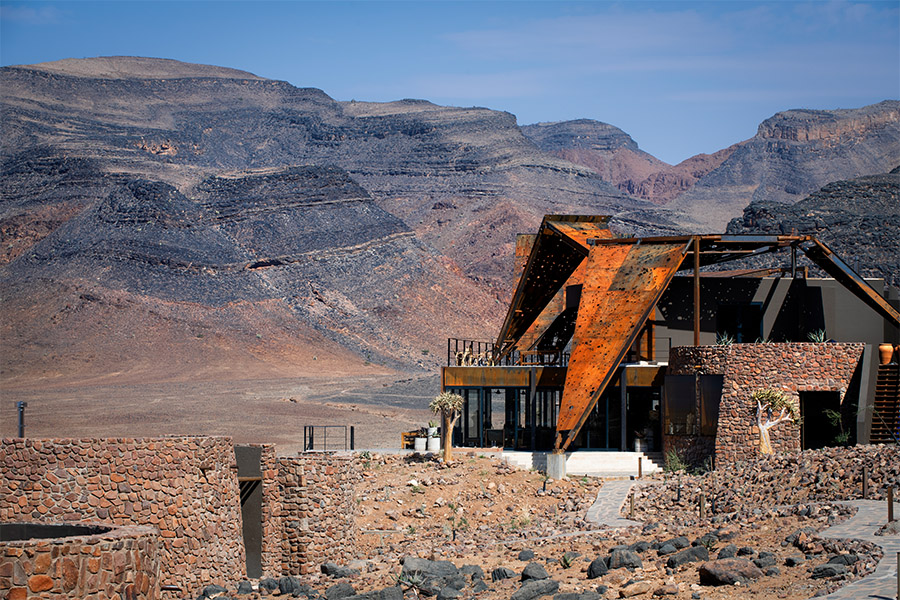 Another Fox Browne Creative and Jack Alexander project, the andBeyond Sossusvlei in Namibia is noted for its a dramatic perforated steel overhang

Other hotels slated for 2021 continue this trend. Xigera Safari Lodge, in Botswana’s Okavango Delta, for instance, is the brainchild of Beatrice Tollman, founder and president of Red Carnation Hotels. She turned to the company’s design director (and her daughter) Toni Tollman, as well as architects Philip Fourie and Anton de Kock to make her vision a reality. The team also collaborated with Cape Town’s Southern Guild to commission more than 80 African artists and craftspeople to lend their creativity to the property.

For Kisawa Sanctuary, on Mozambique’s Benguerra Island, founder and creative director Nina Flohr will also put local artisans in the limelight, emphasizing their weaving, thatching, carpentry, and textiles skills across the property’s private bungalows. Built using a sand and seawater mortar elicited via 3D printing technology, the retreat is committed to conservation. 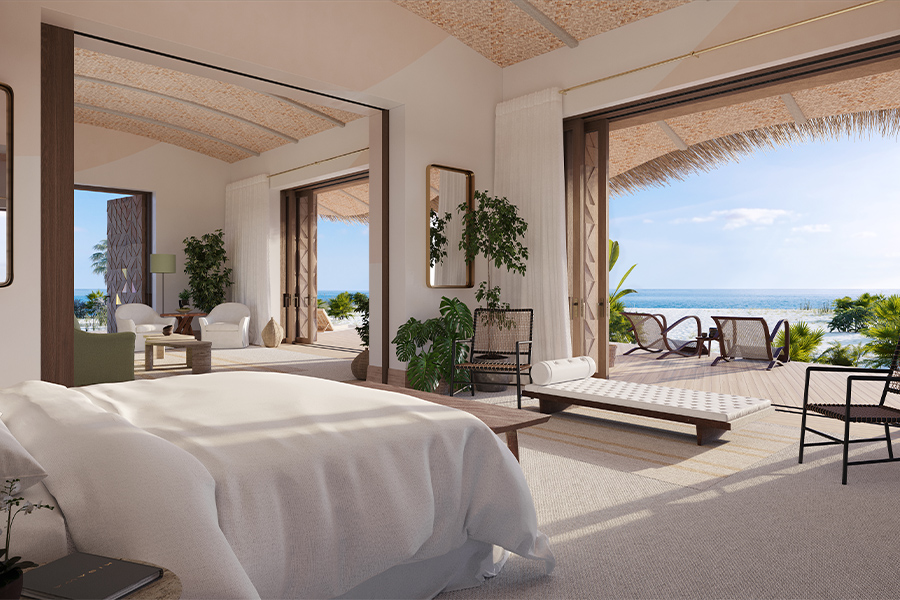 A rendering of one of the bungalows at the eco-friendly Kisawa Sanctuary, designed by owner Nina Flohr

Northern Africa is also growing with the additions of the Rixos Premium Magawish, an all-inclusive resort located on Egypt’s Red Sea coast, as well as a Marrakech outpost of Nobu Hotels. The unifying sentiment is that “it’s Africa that inspires and shapes us,” says Fox Browne Creative’s Browne, “not the other way around.” 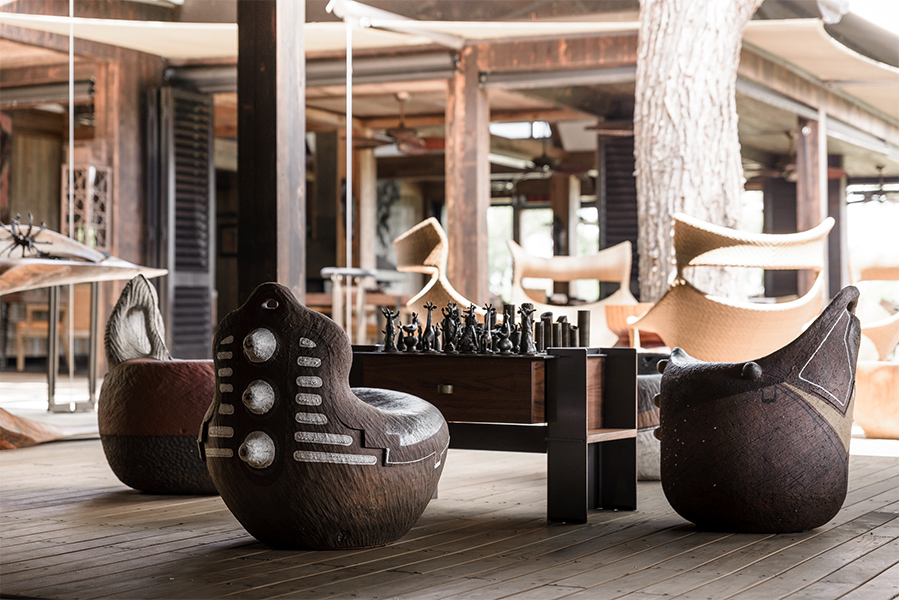 Photos and renderings courtesy of andBeyond, the Boundary, and Xigera Safari Lodge

Related: Gorgeous George Blurs the Line Between Old and New