“I am delighted to take on this new role to oversee the opening of Mandarin Oriental Bosphorus, Istanbul and look forward to bringing the tailored service and hospitality experiences that Mandarin Oriental is renowned for to this iconic destination,” he said. 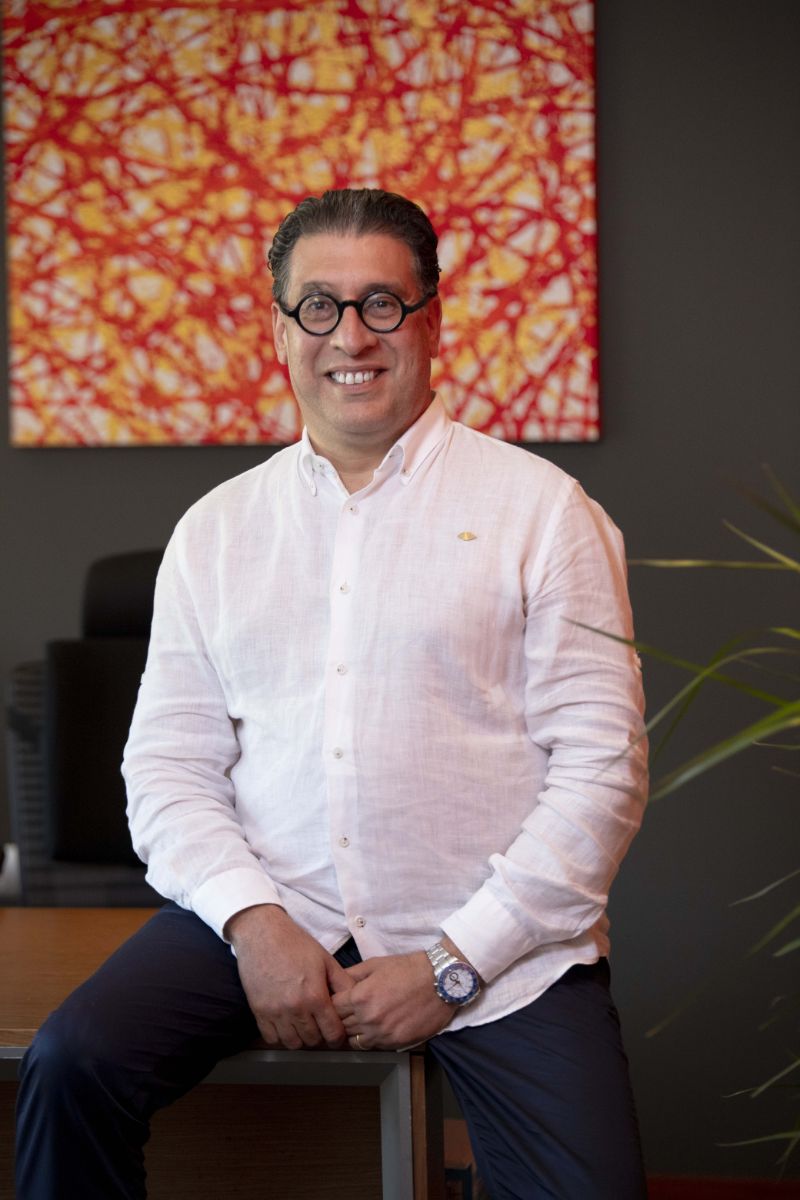 About Ersev Demiröz
Ersev Demiröz completed his undergraduate studies in Tourism and Hotel Management at Bilkent University in 1992, with a degree in international hotel management.  Mr. Demiröz has had more than 20 years expereince at prestigious hotels around the world, including Four Seasons St. Petersburg, Four Seasons Jakarta, and Ciragan Palace Hotel Kempinski before joining Mandarin Oriental in 2017.
Known for his strategic and analytic mind and a guest-oriented approach, Ersev Demiröz is a dedicated leader and the ideal selection for this position. He is keen to bring the aforementioned qualities to his new assignment and committed to continuing to further elevate the guest experience at Mandarin Oriental, Bodurm.
About Mandarin Oriental, Bodrum
Mandarin Oriental, Bodrum is located on a 60-hectare waterfront site on the northern side of the Turkish peninsula at Cennet Koyu (Paradise Bay), offering panoramic views over the Aegean Sea. Built on a series of levels nestled in the resort’s landscaped hillside, surrounded by ancient olive groves and pine trees, the resort’s 129 Rooms, Apartments, Suites and Villas provide the largest accommodation in the area, all with stunning sun-decks, terraces or balconies, and many with private gardens and infinity edged pools. Eight restaurants and bars showcase innovative and gastronomic cuisine, while the 2.700 sq m Spa introduces the Group’s awarding-winning spa concepts together with holistic signature treatments and a range of wellness programs. In addition, the diverse event spaces, two sandy beaches and extensive leisure facilities will bring a level of sophistication and elegance, making this the perfect luxurious hideaway retreat for discerning travellers.
About Mandarin Oriental Hotel Group
Mandarin Oriental Hotel Group is the award-winning owner and operator of some of the world’s most luxurious hotels, resorts and residences. Having grown from its Asian roots into a global brand, the Group now operates 33 hotels and seven residences in 23 countries and territories, with each property reflecting the Group’s oriental heritage and unique sense of place. Mandarin Oriental has a strong pipeline of hotels and residences under development, and is a member of the Jardine Matheson Group.
www.mandarinoriental.com.