By: Hotelier Indonesia
In: 2019, Business, featured, News
With: 0 Comments 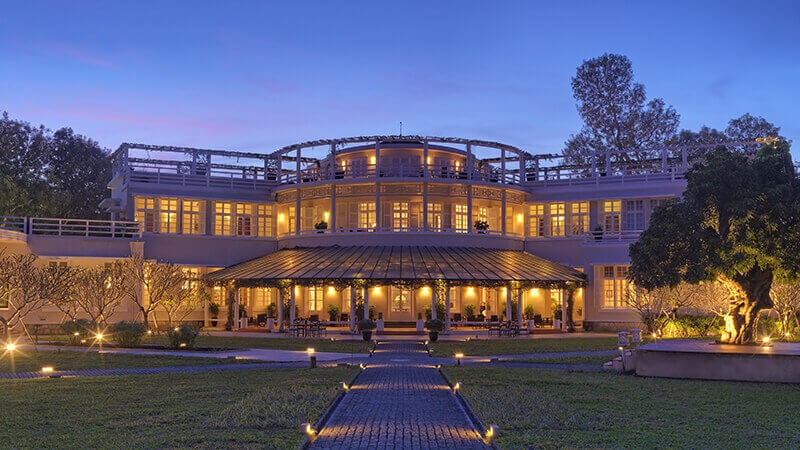 HUE, Vietnam (Feb. 19, 2019) — An historic 122-room boutique hotel on the south bank of the fabled Perfume River in the one-time imperial capital of Vietnam officially observed its emergence today as Azerai La Residence, Hue, the second hotel in a new group formed by hotelier Adrian Zecha.

Concurrent with the hotel’s rebranding is the conclusion of work on the second phase of the most extensive renovation in its recent, 14-year history. All 73 superior and deluxe rooms in the hotel’s west wing were stripped and redesigned with an understated aesthetic that affirms Azerai’s devotion to simplicity and elegance.

Its expanded and completely renovated spa now features six treatment rooms (four singles and two doubles), each with a dressing area, vanity and shower. Separate wet areas for men and women offer steam, sauna and ice fountains. The spa’s menu of massages, therapies and scrubs draws from both Eastern and Western traditions.

The hotel’s gymnasium has relocated from the upper floor of the west wing to the ground floor beside the spa, and is equipped with all new treadmills, exercise bikes and an elliptical trainer, as well as free weights and other wellness resources. 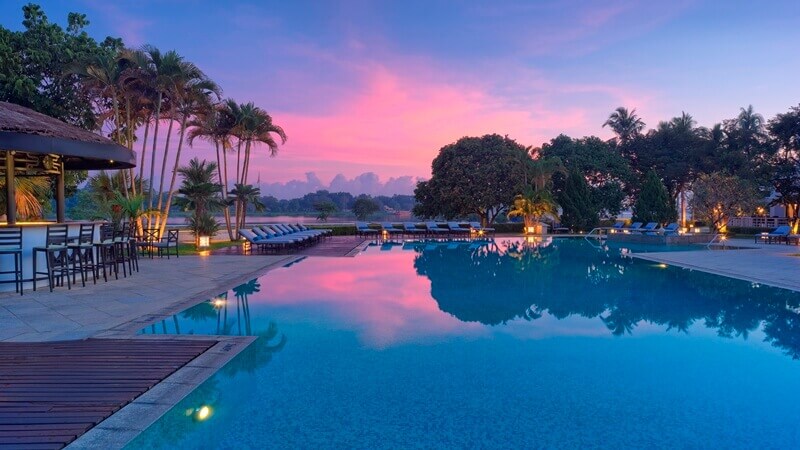 The hotel’s bar, Le Gouverneur, was moved from the rotunda of the historic mansion to one of the same building’s ells. The hotel’s restaurant, Le Parfum, has been refurbished with the same Azerai aesthetics.

After opening the 60-room Azerai Can Tho on the Mekong last spring, Azerai has embarked on a path that calls for a new debut every year.

In each case, the mission is the same: To present the single-most compelling and elegant accommodation experience in a given locale at an affordable price-point.

“In Hue, we wanted a hotel that would emerge as the quintessential hospitality experience in the city,” said Zecha.

Come spring, 39 more rooms in the hotel’s east wing will come out the other side of a renovation that will both brighten the rooms and update the aesthetics. 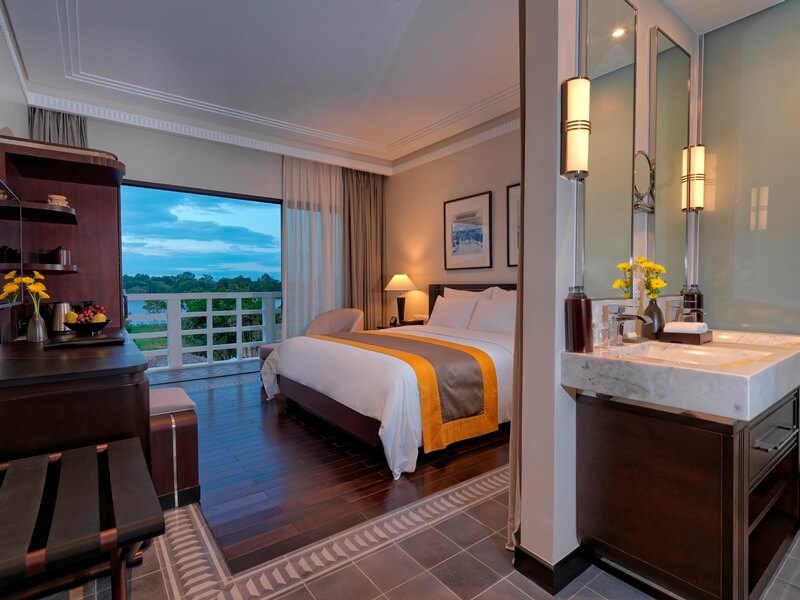 La Residence opened in 2005 after a French entrepreneur partnered with the local tourist authorities and renovated a 1930-built mansion that was once part of the colonial governor’s residence.

With the departure of the colonial French in 1954, the mansion at 5 Le Loi Street served as a guest house for provincial authorities from the 1950s all the way through the turn of the century.

In 2013, Hue native Phan Trong Minh succeeded a run of foreign general managers to usher the hotel over the threshold of its 10th anniversary and into its second decade as one of the top five most roundly celebrated properties in Vietnam.

“In Hue, where the Nguyen kings believed fervently in the power of phong thuy, or feng shui, to create powerfully attractive experiences of place, La Residence is a beneficiary of some of that old imperial magic,” said Minh. “The place just feels right. With Adrian Zecha now stirring in a bit of his own magic, we expect to create one of the most compelling hospitality experiences in Southeast Asia.”

The name of the new hotel brand is derived from Adrian Zecha’s initials and the latter part of a Persian word, caravanserai, which references the storied old inns of the Middle East.