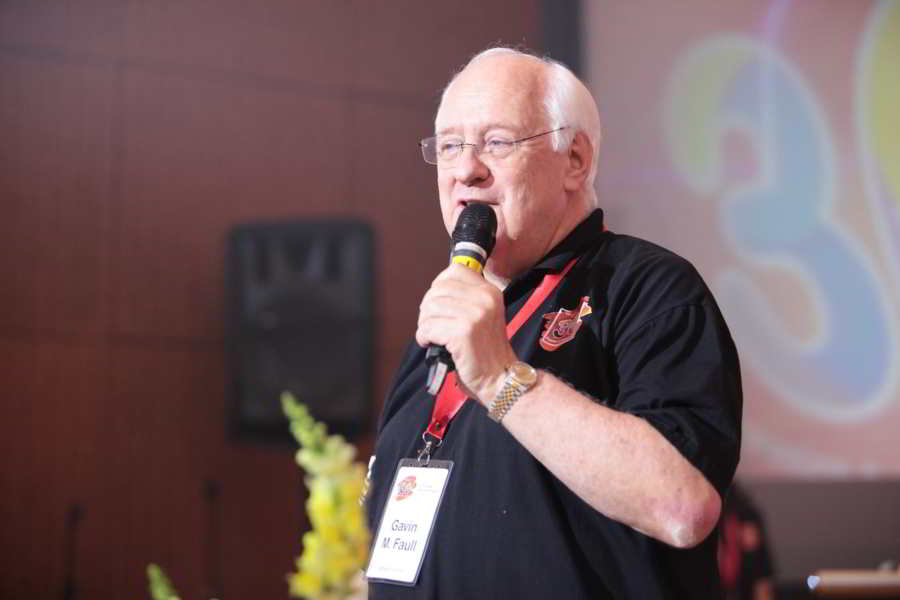 JAKARTA, INDONESIA – Swiss-Belhotel International, the global hospitality management chain, has revealed details of its global expansion strategy, which includes the launch of at least 60 new hotels and resorts worldwide over the next few years.

Addressing delegates at the company’s annual General Managers’ Conference, which was held at the Hotel Ciputra Jakarta from 2-5 May 2018, Mr Gavin M. Faull, Chairman and President of Swiss-Belhotel International said that 2018 would mark the start of a period of accelerated growth for the company, following the celebration of its 30th anniversary last year.

The conference was attended by 90 of Swiss-Belhotel International’s general managers and senior executives from Hong Kong, China, Vietnam, Indonesia, the Philippines, Middle East and Europe and also included a special awards ceremony with prizes for the Groups best performing hotels and most outstanding managers and executives.

“Reaching our 30th anniversary was a major milestone for Swiss-Belhotel International and I am incredibly proud of our achievements,” Mr Faull commented. “Over the last three decades we have established a world-class reputation and developed a diverse collection of hotels and respected brands. We will now build on these strong foundations as we embark on an exciting new era of growth.”

“The next five years will see a rapid expansion of our hotel portfolio in several key markets, including Indonesia, Australasia, the Middle East, China, Vietnam and Europe. This strategic vision will play to our company’s core strengths, whilst also capitalising on global economic and social trends to create a successful and sustainable future,” he added.

Australasia is another key area of growth for Swiss-Belhotel International. In Australia, the group intends to boost its collection from five to ten hotels within the next three years, including new openings in Sydney and Melbourne. It is also seeking opportunities to expand its presence in New Zealand. 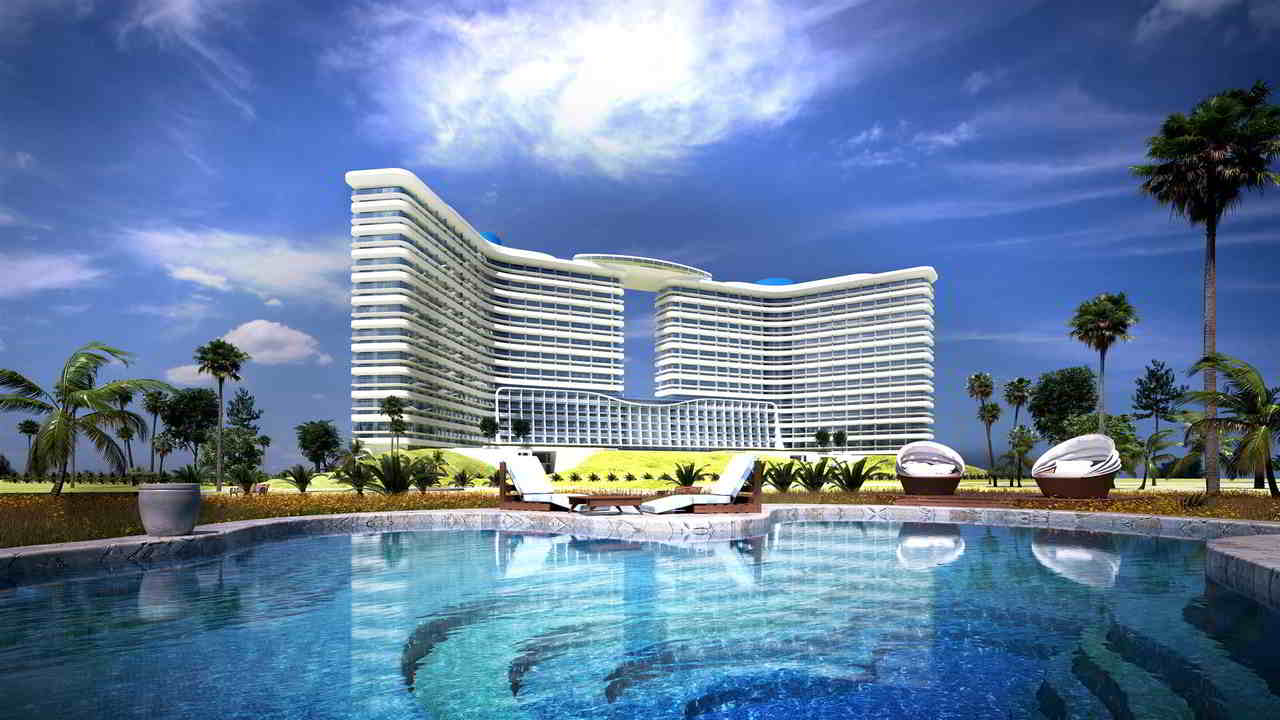 China was the location of Swiss-Belhotel International’s first ever signed property in 1987, and the world’s most populous country remains a priority market today. Four new Swiss-Belhotel International properties are scheduled to open in China in the coming years, located in the emerging cities of Taiyuan, Haikou, Dongguan and Quanzhou. Further south in Vietnam, the group is aiming to expand from one hotel today to ten by 2021, including landmark openings in the popular tourist centres of Halong Bay and Nha Trang.

The Middle East offers significant opportunities for Swiss-Belhotel International, and a series of new projects are already being developed across the region. Seven new hotels and resorts will open in 2018 alone, including the company’s inaugural properties in Oman, Kuwait and Saudi Arabia. By 2020, Swiss-Belhotel is aiming to reach an operating portfolio of 20 hotels in this dynamic region. 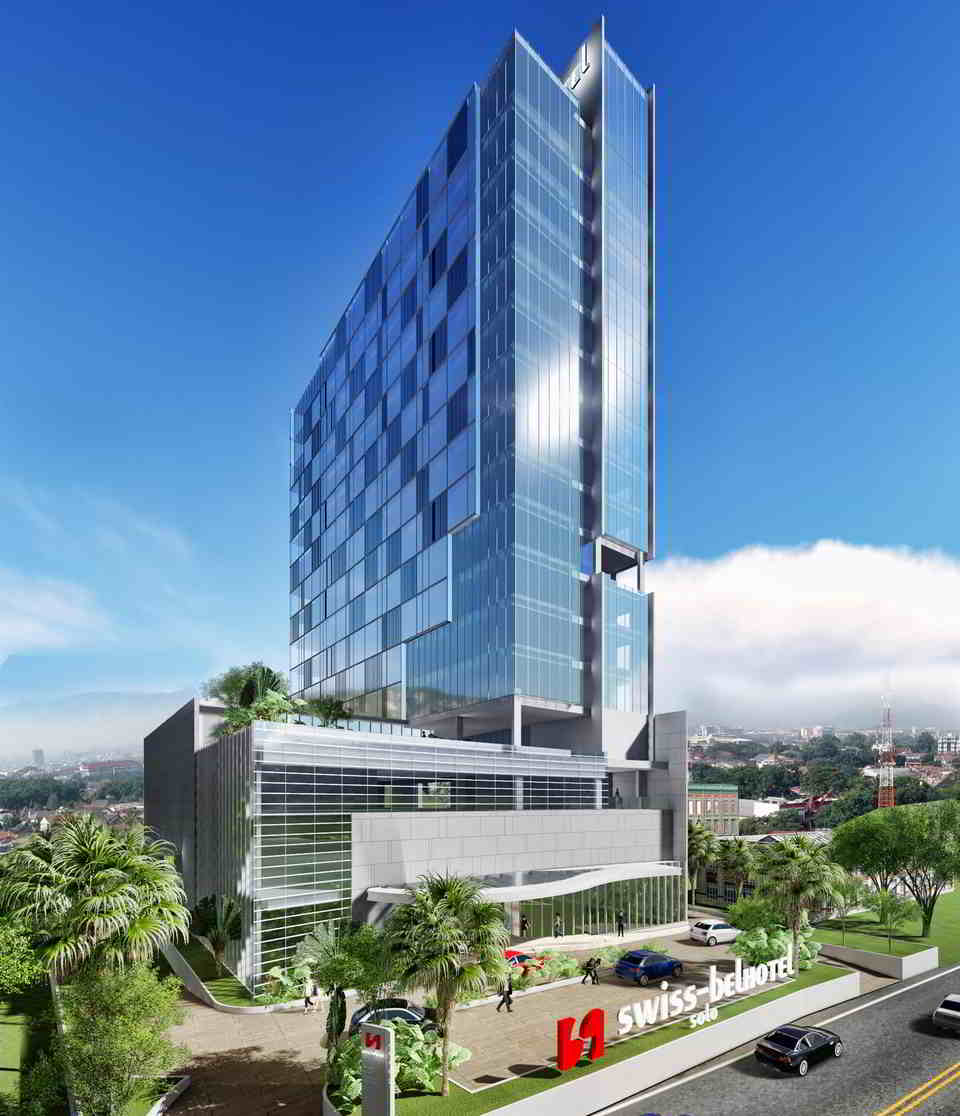 Last but not least, in Europe, the hotel group expects to add five new properties to its collection by 2021, including new projects in Italy, Bulgaria and Georgia. With a highly professional team, strong global support network and an extensive collection of hotel concepts, ranging from two to five stars, Swiss-Belhotel International is perfectly positioned to embark on this exciting phase of expansion. Following the celebration of its 30th anniversary, the company is targeting even greater success in the decades to come.

Amanpuri: The Legend Returns to Phuket

Bali Staff Solutions is a young and innovative recruiting agency located in Bali. Right at this moment, we are looking for highly skilled individuals to fill severalpositions for our professional clients We need candidates to fill these positions as below: Maintenance ManagerSous ChefRetail Supervisor /ManagerButcher AssistantSocial Media Manager (remote full-time)Service