By: Hotelier Indonesia
In: 2018, Business, Hot News
With: 0 Comments 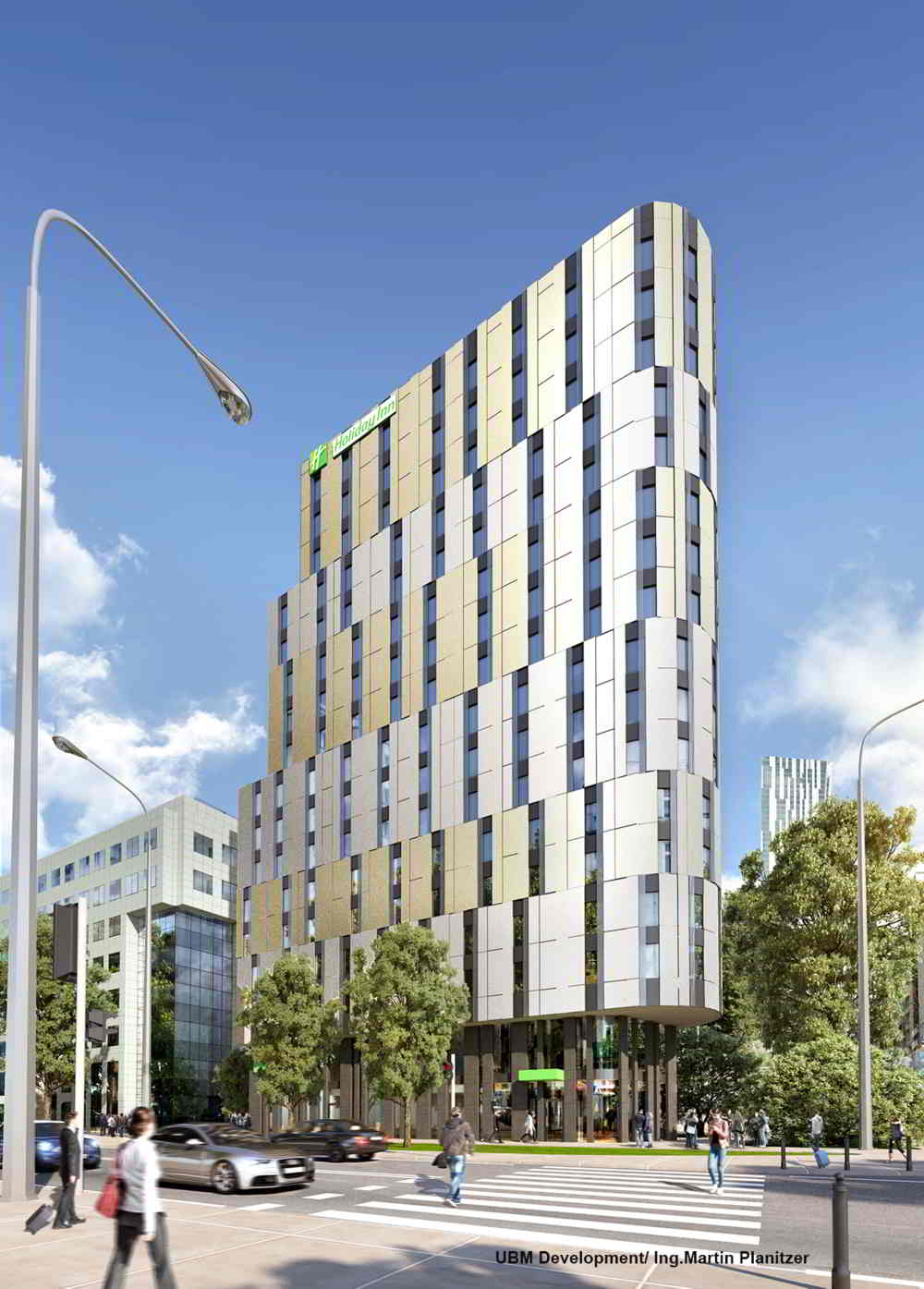 Union Investment has secured the future Holiday Inn Gdansk City Centre hotel at an early stage by way of a forward purchase agreement. The hotel will have 240 rooms and be located on Gdańsk’s historic Granary Island. Completion and the transfer of rights and obligations are scheduled for mid-2019. The project has been acquired for the portfolio of one of Union Investment’s institutional funds.

The Hamburg-based real estate investment manager will also complete the acquisition of the 256-room Holiday Inn Warsaw City Centre on Ulica Twarda at the end of January 2018. The acquisition on behalf of open-ended real estate fund Unilmmo: Deutschland was agreed back at the end of 2015 and was likewise a forward purchase deal. The hotel transactions in Gdańsk and Warsaw are worth a total of EUR 80 million. The developer, vendor and operator in both instances is UBM. Day-to-day management of the hotels will be handled by the InterContinental Hotels Group (IHG) under the Holiday Inn brand. 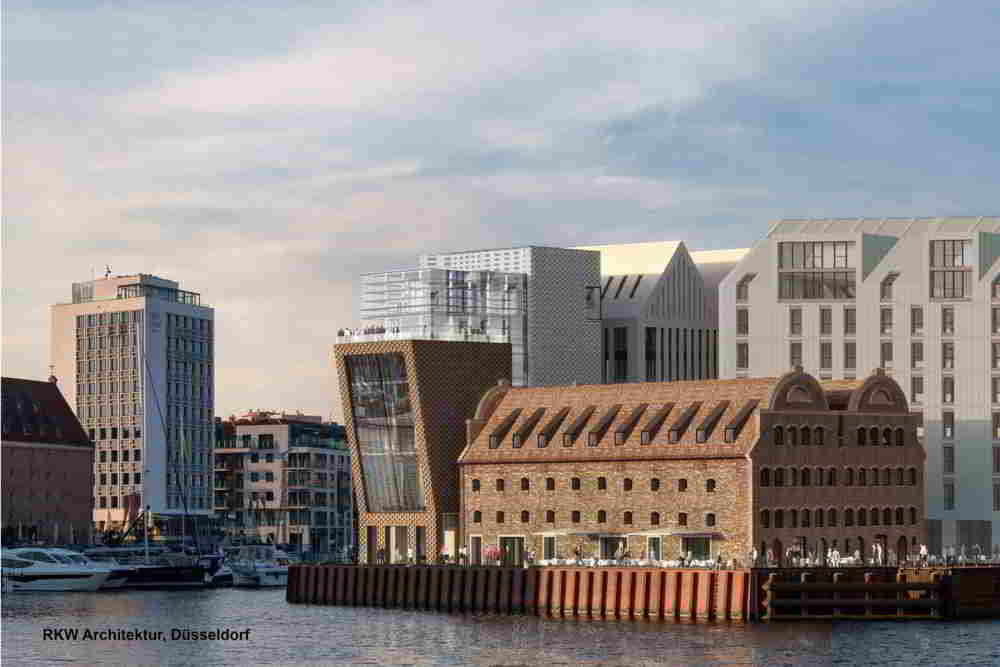 The planned Holiday Inn Gdansk City Centre on Ulica Chmielna will be built right on the water’s edge at the tip of the historic Granary Island. In this prominent position, the building will be visible from afar and is set to become an architectural highlight. The hotel will feature a high-quality brick and aluminium façade and its modern construction blends in with the planning concept for the new Granary Island.

This concept involves regenerating the island’s historic buildings while also adding new urban space to the site. In addition to its 240 rooms, the hotel will have a sky bar and fitness rooms on the roof terrace. There are also five conference rooms planned, covering 480 sq m of space, and 44 parking spaces in an underground car park. Gold LEED certification will be sought for the property. A new footbridge will make Gdańsk city centre easily accessible on foot by business and leisure travellers.

“The rejuvenation of the historic Granary Island is currently one of the most exciting development projects in Poland, and the new Holiday Inn hotel will become an iconic building on the remodelled island,” said Andreas Löcher, head of Investment Management Hospitality at Union Investment Real Estate GmbH.

The hotel has an open lobby, which means that the reception desk, lobby and business centre, plus a 24-hour restaurant and bar, form a single cohesive space. Other special features include generous meeting facilities and a fitness studio on the 16th storey with panoramic views.

The hotel site is approximately 500 metres from Warsaw’s Palace of Culture, and the main railway station is a ten-minute walk away.