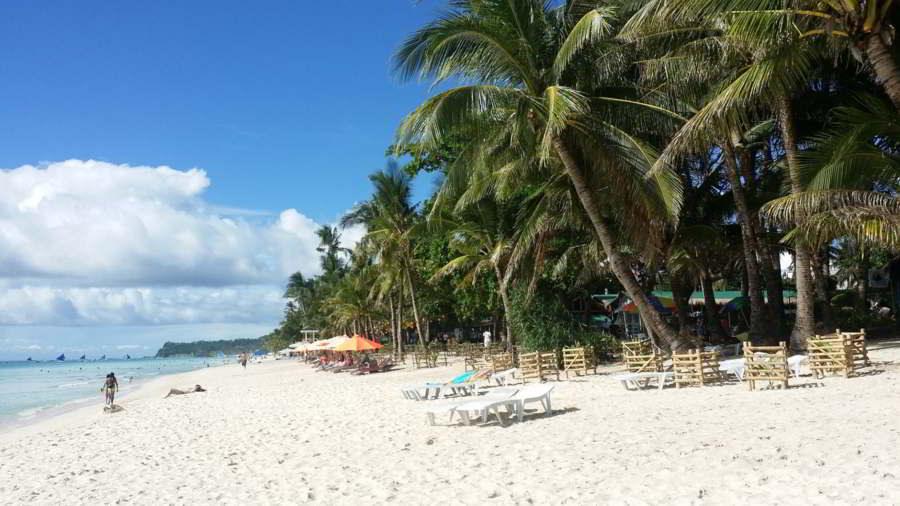 LOMBOK, Indonesia — The third Lombok Tourism Development Forum recently concluded with developers and investors showing strong optimism for the transformation of Lombok into a premier international resort destination in the next few years.

A positive atmosphere was evident at the third Lombok Tourism Development Forum, with investors enthusiastic to push ahead with high-end resort and residential projects, citing a 61 percent increase in international air arrivals in 2017 Q1 and continued development of both North and South Lombok as a source of optimism for the emergence of Lombok as a significant tourism destination.

The Forum was attended by hotel and resort residential investors in Lombok, heads of leading hotels on the island, as well as existing hotel and land principals; representing controlling interest of over 60% of current and future upscale and luxury beach-oriented projects on the island and covering over 2000 hectares of land dedicated to high-end hotel and tourism related projects.

With participants enthusiastic to understand recent and projected market performance, The Forum kicked off with Tourism Solutions International (TSI) presenting a Lombok market update, bolstering its expectations of strong long-term growth presented a year ago with updated market data and performance through the first quarter of 2017.

Whilst demand is undoubtedly growing at a blistering pace, strong investor confidence on the island is apparent, with large resort developments in the traditional Northern/Western areas of Lombok steamrolling ahead and paradigm shifting activity in Southern Lombok starting, both to tap into the huge potential that is expected.

This follows a short-term demand/supply imbalance experienced in 2015 which was due primarily to the cancellation of two international routes, which had short lived lives, and created record performance by resorts in 2014. In 2015 the market experienced a top-tier (beach-oriented) supply growth of five percent coupled with a ten percent decrease in demand, which was reversed in 2016. Last year exhibited a supply growth (upscale beach resorts) of over ten percent being met with an even larger growth in demand growth of approximately eighteen percent. This results in demand growing at a faster pace than supply, echoed once again in a Q1 2017 with year-on-year growth of demand within this segment of twenty-three percent.

Current estimates project competitive supply in Lombok to grow at strong double-digit growth rates over the next five years, largely spearheaded by the development in South Lombok and surrounding Gili Islands, in addition to the continued growth of North Lombok.

International airlines are sure to note the potential due to the expansion of accommodation supply in Lombok in addition to the Tourism Ministry’s recent focus upon increasing lift capacity to the Island. Whilst an additional scheduled route has yet to be formalized, a new charter service has been scheduled to commence in June and given the multiple reports of potential new routes in recent months, the attendees were optimistic relating to international lift capacity to Lombok being increased in the near future.

It is clear that the Indonesian government’s programs and incentives to boost tourism including those through the Mandalika project in South Lombok are gaining traction. Ricky Baheramsjah, Head of Investment & Marketing – Indonesia Tourism Development Corporation (ITDC) revealed further news of upcoming developments within the project. “Vinci Construction Grands Projects, in partnership with IDB, the Islamic Development Bank, have committed to bringing in a dual-branded Hotel from the Middle East, Shaza and Mysk by Shaza. Along with a few other Hotel Brands in the pipeline, we are hoping to have over 1.500 room keys open and ready by 2020. We have so far secured or booked over 350 ha of development projects for our partners which equates to over 60.0% of our total inventory or buildable landbank available.”

Facilitated discussions continued amongst Forum participants, citing international airlift as the key laggard in bringing international arrivals to the island. Whilst rooms supply, demand and airlift almost never grow hand-in-hand, sentiment was that increased airlift will surely follow imminent increases in rooms supply. Mr. Soepit Bharata, Head Lombok & Surabaya – Silkair (Singapore) Private Limited was optimistic about the future, with more international carriers showing interest in flying direct routes to the island, and an increase in load factor on direct flights from Singapore. He also explained the issues of the current infrastructure of Lombok International Airport in handling wide-bodied aircraft.

General Managers from four leading hotels in Lombok addressed pressing issues on the years’ performance, and opened the floor to questions and discussion regarding the market outlook. Optimism was clear, following a challenging 2015, that the market had shown recovery in 2016 and that demand was up year-to-date. Although competitive supply has increased, occupancy rates have still increased year-on-year. The additional supply has contributed to a short-term softening of average daily room rates (ADR); however, speakers and local players in the audience alike were unanimous in their opinion that full year 2017 ADR will be relatively flat YOY, with a two percent increase in RevPar already evident in Q1 2017.

“With the significant Mataram additions to supply from late 2014 until today (over 600 keys) and expected completion of several beach oriented properties (approximately 600 keys) in the north/west of Lombok that are significantly underway, it appears this estimate of 4,500 keys (in addition to a myriad of pleasant non-star rated hotels rooms – note that total room inventory today exceeds 10,000 keys) by 2022 may very well be exceeded. This combined with transportation infrastructure sufficiently in place bodes well for the second major wave of development in Lombok to continue. We expect accommodation and lift capacity to grow given the attraction of Lombok as an accessible, idyllic and authentic island getaway that also offers an urban environment with recently enhanced shopping and cultural experiences.”

About TSI
Tourism Solutions International (TSI) is a hospitality investment firm that in addition to its investment and asset management activities conducts select advisory work that is related to investment within the industry. Established in 1991, it’s Principal and associates have worked in the industry throughout Asia since the 1980’s. TSI and its founder, Eric J Levy, have been involved in numerous notable hotel acquisitions, developments and redevelopments throughout Asia over the last three decades. TSI is driven by a mentality of achieving bottom-line results while maintaining the highest of ethical standards related to both its investment activities and advisory services. Positive and long-term relationships whether with partners, clients or service providers are highly valued by TSI.