By: Hotelier Indonesia
In: Business, Opening 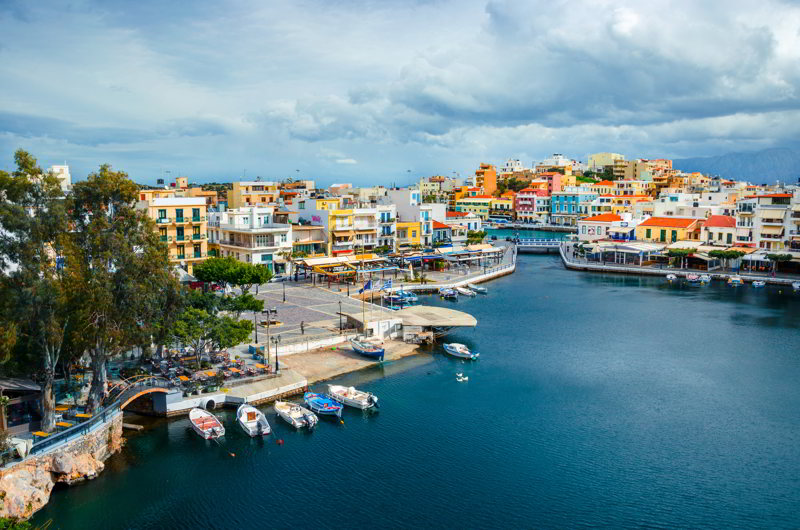 “Happy is the man, I thought, who, before dying, has the good fortune to sail the Aegean Sea.”  Nikos Kazantzakis, Zorba the Greek

Karma Group have announced the acquisition of a new property just outside the gorgeous historical town of Agios Nikolaos, on the Greek island of Crete.

Located only 5kms from the town, Karma’s captivating new address is nestled between rugged mountains and the sea. Karma Minoan will be comprised of a selection of hotel apartments and one and two bedroom suites along with pool, bar, restaurant, library, spa and kids club. Each of the property’s 26 holiday apartments offer panoramic views of Mirabello Bay, Agios Nikolaos and the surrounding mountains. Guests will be able to spend their days lounging by the large swimming pool, or strolling down to Amoudara Beach to dive into the waters of the Aegean Sea.

“I am delighted to announce the acquisition of our newest resort, KARMA MINOAN, on the beautiful Greek island of Crete,” said John Spence, Founder and Chairman of Karma Group. “We will be renovating and refurbishing the property to bring it up to our high standards and expect to have it open for next high season. I personally love the island and think it offers one of the best tourist experiences in the Mediterranean with its incredible and well priced food and wine, friendly, hospitable people, long sunny season and a wealth of historical, cultural, sporting and family attractions.”

The resort is named after the Minoan civilisation, rulers of the island three and a half thousand years ago. The Minoans left many magnificent palaces and ruins and walking the streets of Agios Nikolaos is like stepping back in time. Settled since the Bronze Age, the town has long offered safe harbour for sailors, and now the 255 berth marina is one of Crete’s most impressive and well provisioned. Visitors can relax in the cool shade of one of the many local tavernas serving authentic Cretan cuisine – the flavours of which embody a lineage as old as Arabia and the Ottoman Empire – in between exploring more contemporary cuisine at one of the many upmarket fine dining restaurants in the town.

BACKGROUND ON KARMA GROUP
Karma Group is an award-winning international travel and lifestyle brand offering extraordinary experiences in the world’s most beautiful locations and is headed by Chairman and Founder, John Spence, Ernst & Young Entrepreneur of the Year 2010. In June 2013, John was invited to join leading entrepreneurs from around the world in Monaco to join the judging panel for the Ernst & Young World Entrepreneur of the Year. In July 2013, John was honoured by the Yale University School of Architecture by being appointed the Edward P. Bass Distinguished Visiting Architecture Fellow for the fall semester 2013/2014 and has also been awarded a Distinguished Visiting Fellowship at UCLA in 2015. The Karma Group is comprised of Karma Resorts, Karma Retreats, Karma Royal, Karma Estates, Karma Beach, Karma Spa and Karma Boutique. In August 2016, Karma group and Sanctum Hotel Group announced a joint venture to develop a series of authentic rock ‘n’ roll styled and orientated hotels in strategic locations around the world, accompanied by an exclusive private membership club.

Mexico’s Gaby Lopez, a past Tournament of Champions winner, reveals one of Lorena Ochoa’s secrets to success on the LPGA

American Nelly Korda currently rules the world. See the complete list of LPGA players who have risen to No. 1.