By: Hotelier Indonesia
In: Bali, Report

Luxury (> USD 350): On the back of solid performance improvements recorded between 2011 and 2014, the last 2 years have been gloomy in the Luxury segment. All performance matrices are showing a slip in 2016, with RevPAR suffering a 6% fall on the back of an 11% fall in 2015. Although arrivals to the island have been steadily increasing this year, the shift of nationality and weaker spending power has forced hotels in this segment to rethink their pricing strategy. With the huge luxury resort pipeline, it is believed that it will take many years for the Luxury segment to rebound from this downfall and it is arguable that it will also require a rethink of the central government’s quantity over quality tourism strategy. 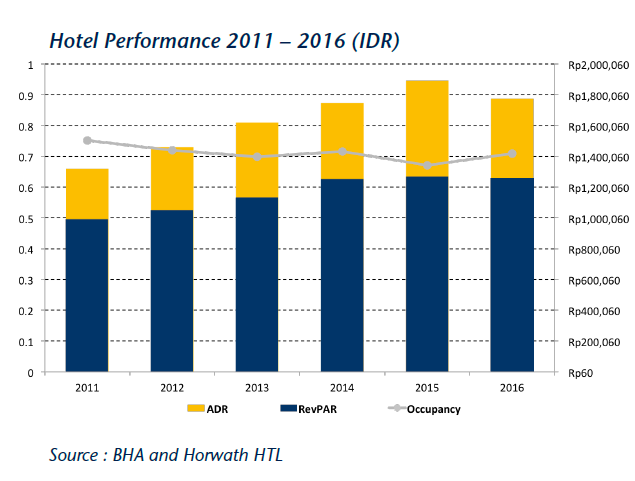 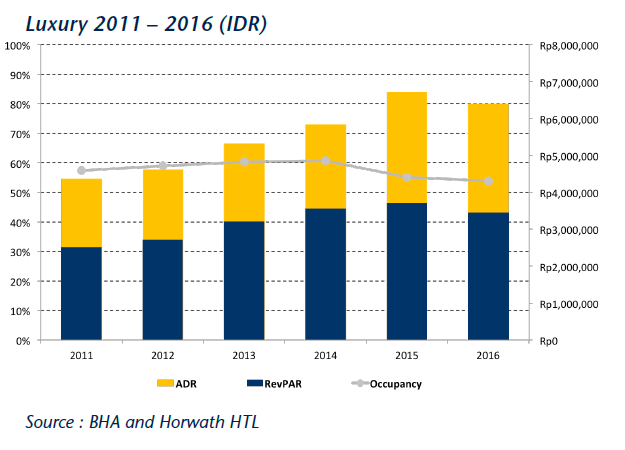 Upper Upscale (USD 151 – 349): This segment shows more promise as 2016 occupancy performance shows a 5% increase. ADR was sacrificed to keep occupancy rate buoyant amidst the pressure of new supply and changing arrivals demographics in 2016. With an estimated 74 new hotels opening in the next four years, arrivals growth will need to continue growing at similar rates to the 23% y-o-y
figure if this segment is to balance occupancy and ADR with a resultant increase in RevPAR.

Upscale (USD 101 to 150): A quantity over quality tourism strategy begins to pay dividends in this market segment where the rate is between USD 100 and 150. By year-end 2016, the Upscale segment enjoyed a reasonable 4% bump in occupancy at the expense of a comparable fall in rate (both USD and IDR) with a consequent status quo performance in RevPAR. If hoteliers hold fast on ADR in
2017, the forecast increase in arrivals should allow them to boost RevPAR for the first time since 2014.

Kevin Kisner and the Georgia Bulldogs are having a week: ‘We call it the UGA Tour’